HISTORY OF MUSEUM OF "MAIL ART"

The Municipal Mail Art Museum of Montecarotto was established in 1984 thanks to donations from some of the best known Italian masters of this art. It is the only Italian public museum dedicated to Mail Art, that is the art that promotes, through the worldwide postal channels, the circulation of small-sized works (drawings, graphics, discs, CDs, small sculptures and more), made by artists linked together by free or thematic initiatives, such as ” Pace Dossier” or “With music”, organized by the Museum with the collaboration of prof. Stefano Schiavoni.

Since 1986 the Museum has acquired a considerable number of works (over a thousand), donated by some of the greatest masters of the Italian twentieth century and by the artists of the international Mail Art circuit. 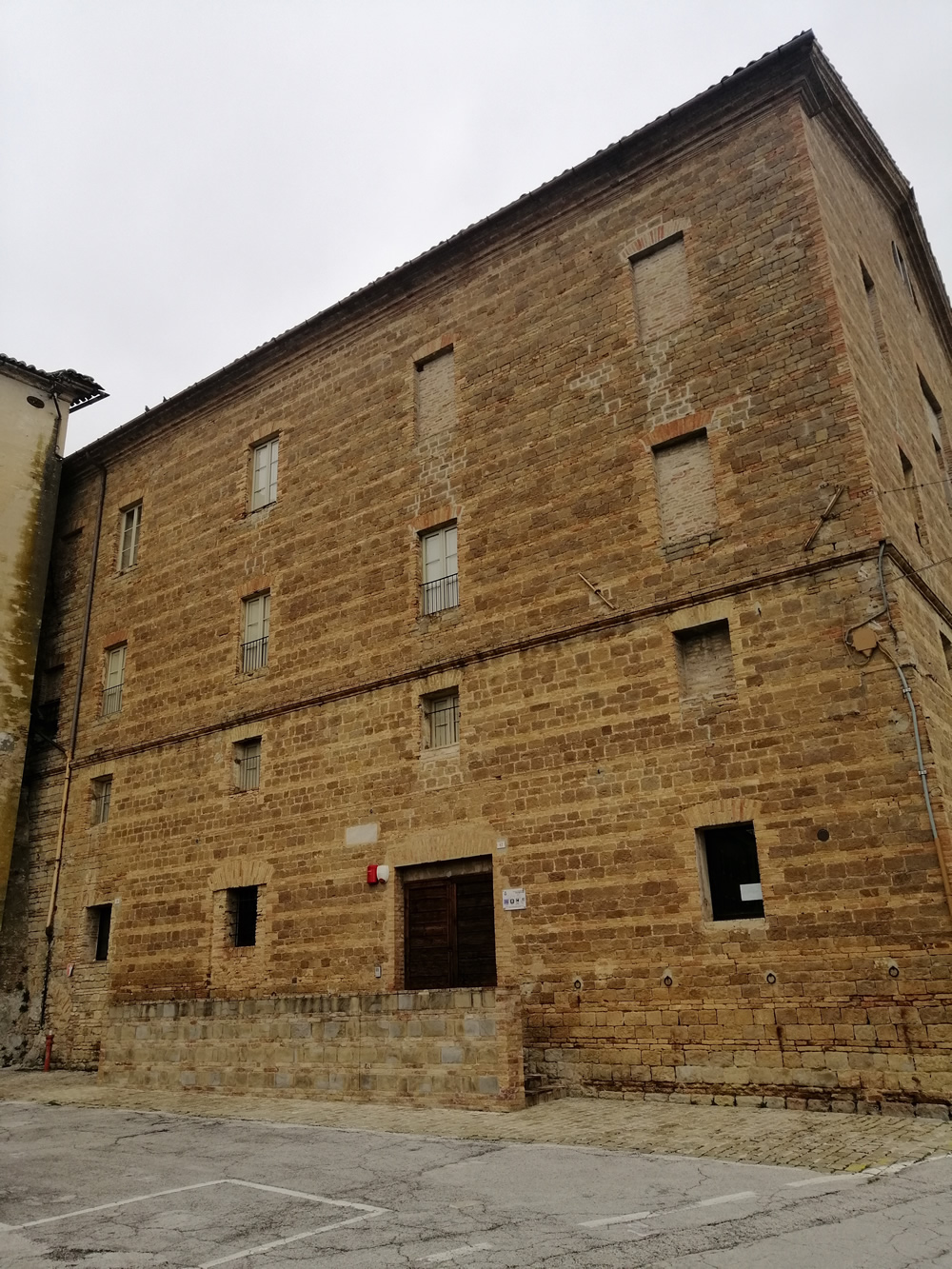 The artist Ernesto Treccani, during a visit to the museum, left some of his watercolors made extemporaneously during a meeting. This extremely significant gesture was followed by donations from the masters Orfeo Tamburi, Pericle Fazzini, Arnoldo Ciarrocchi, Francesco Rossini, Sepo and many others. These works together with catalogues, documentary and photographic material, make up the Museum’s collection of Modern Art.

The Mail Art Archive consists of the set of works collected over the years thanks to specific initiatives organized by the Museum, “With Music” – “Ex Vinis” – “Pace Dossier” – “Dedicated to MonnaLisa” – “Le Disobbedienti“, these are just some of the Mail Art operations that involved hundreds of international artists for each one.

This Museum, conceived by Prof. Carlo Emanuele Bugatti, is the first public institute in Italy that for over 30 years has been collecting and cataloguing the interventions of international mail artists.

Through international artists, the museum has relations with 30 countries, is recognized and collaborates with other public and private exhibition centers.

The current artistic director of the museum is Prof. Stefano Schiavoni.

Mail Art was officially born in 1962 in New York, when the artist Ray Johnson founded the New Correspondance Art School, the cultural climate is that of the Fluxus movement and the points of reference among the historical avant-gardes are Surrealism, Futurism and Dada.

The Museum successfully dedicated a major exhibition to Ray Johnson, creator of the circuit, in 2012. 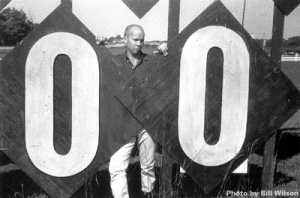 Mail Art is formally free, therefore the terrain of constant linguistic research: envelope, postage stamp, postcard, paper envelope, vinyl, VHS, CD, Mp3 and the various digital formats, are supports that, beyond their specific function, assume different roles as a sign, colour, material, shape with which to work, transforming or maintaining the original functionality. From its conception, Mail Art has the characteristic of non-reserved property, which shuns the market, a neutral territory to be used to tell the story, recommunicate meanings with images and sounds and introduce the materials produced into the circuit and beyond.

The postal vehicle thus itself becomes an artistic operation for the operators. An expressive vehicle that today is amplified through the online network, multimedia, the globalization of communication. Among its current projects, the Museum has in place the documentation of the results and effects of these linguistic and technological transformations.

To stay up to date, you can follow the MAM Museum of Modern Art and Mail Art on its Facebook page.