The Christmas holidays are welcomed in Montecarotto starting from the day of the Immaculate Conception, on 8th December, when many people, especially children and parents, gather in Piazza del Teatro to witness the traditional switching on of  the lights of the large Christmas tree which is decorated by ornaments created by our schools pupils. Lights, decorations, music and songs create the magical Christmas atmosphere.

In the following days, numerous initiatives follow, also thanks to the contribution of the Pro Loco: the market in the foyer of the Municipal Theatre, the Christmas shows in the theatre, the arrival of Santa Claus in the square, bingo, the recital of the catechism children, hot chocolate in the square after mass on Christmas Eve, New Year’s Eve celebrations and last but not least, to end the festivities, the traditional Pasquella on Epiphany day. 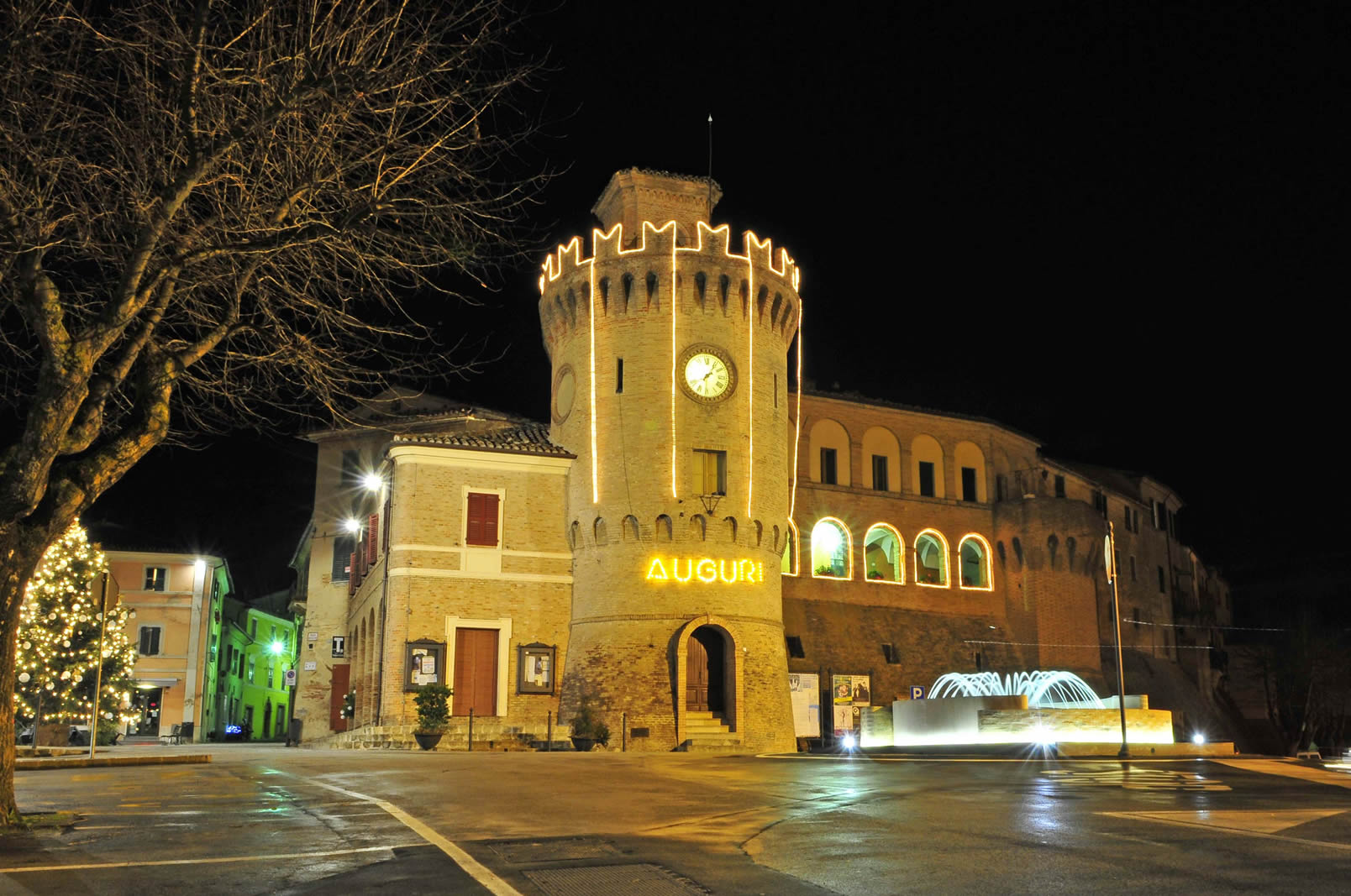 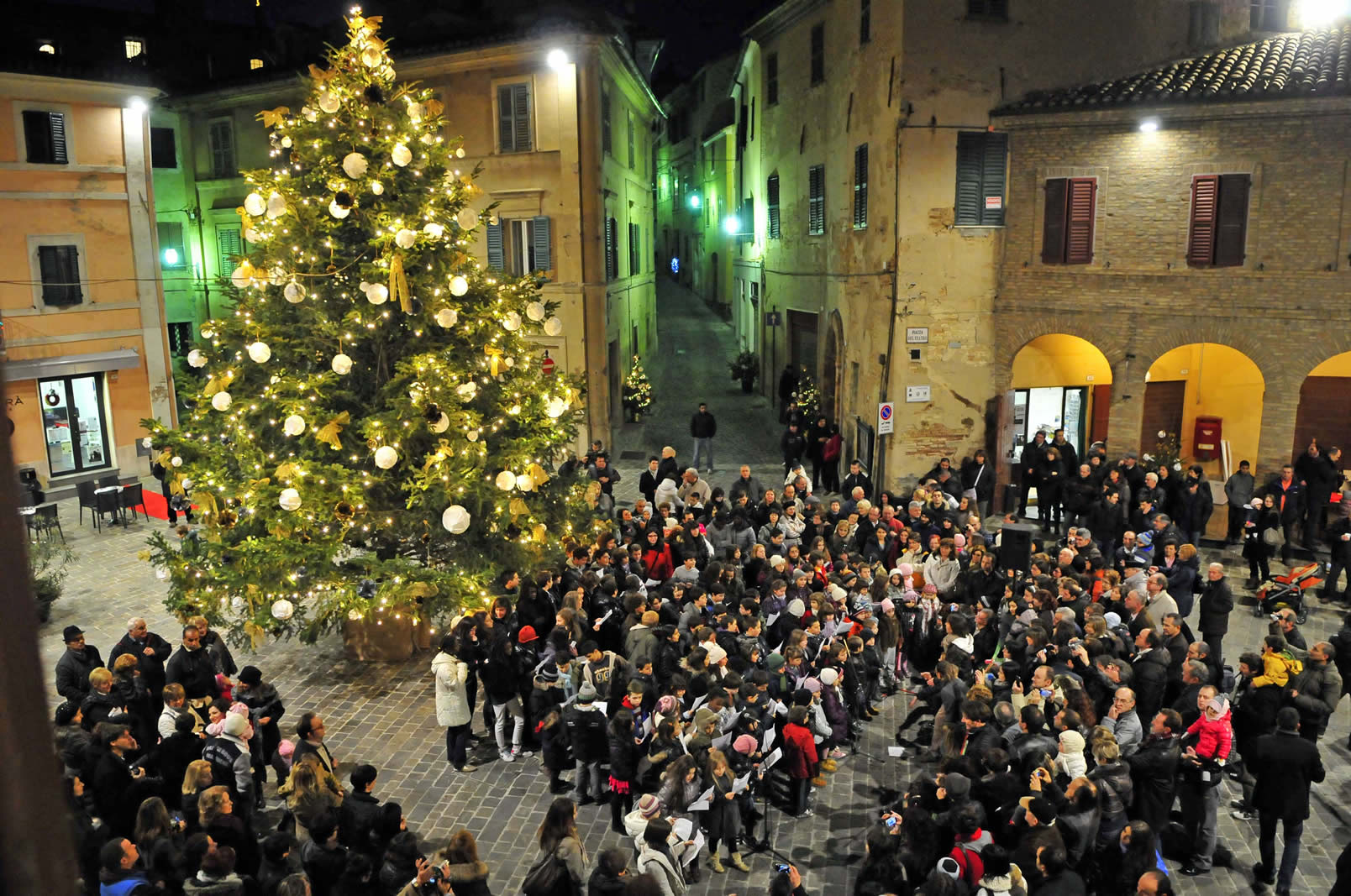 334 1168204
Instructions and Regulations
We use cookies to ensure that we give you the best experience on our website. ACCEPTCookie settingsFor more information
»