The church of San Filippo was formerly called Santa Maria delle Grazie. It was built by the brotherhood of Santa Maria and its foundation dates back to the early sixteenth century, following the plague that broke out in Jesi and in the countryside in 1456, to invoke the Virgin. In 1653 the church was entrusted to the priests of the oratorian congregation, who dedicated it to San Filippo Neri. 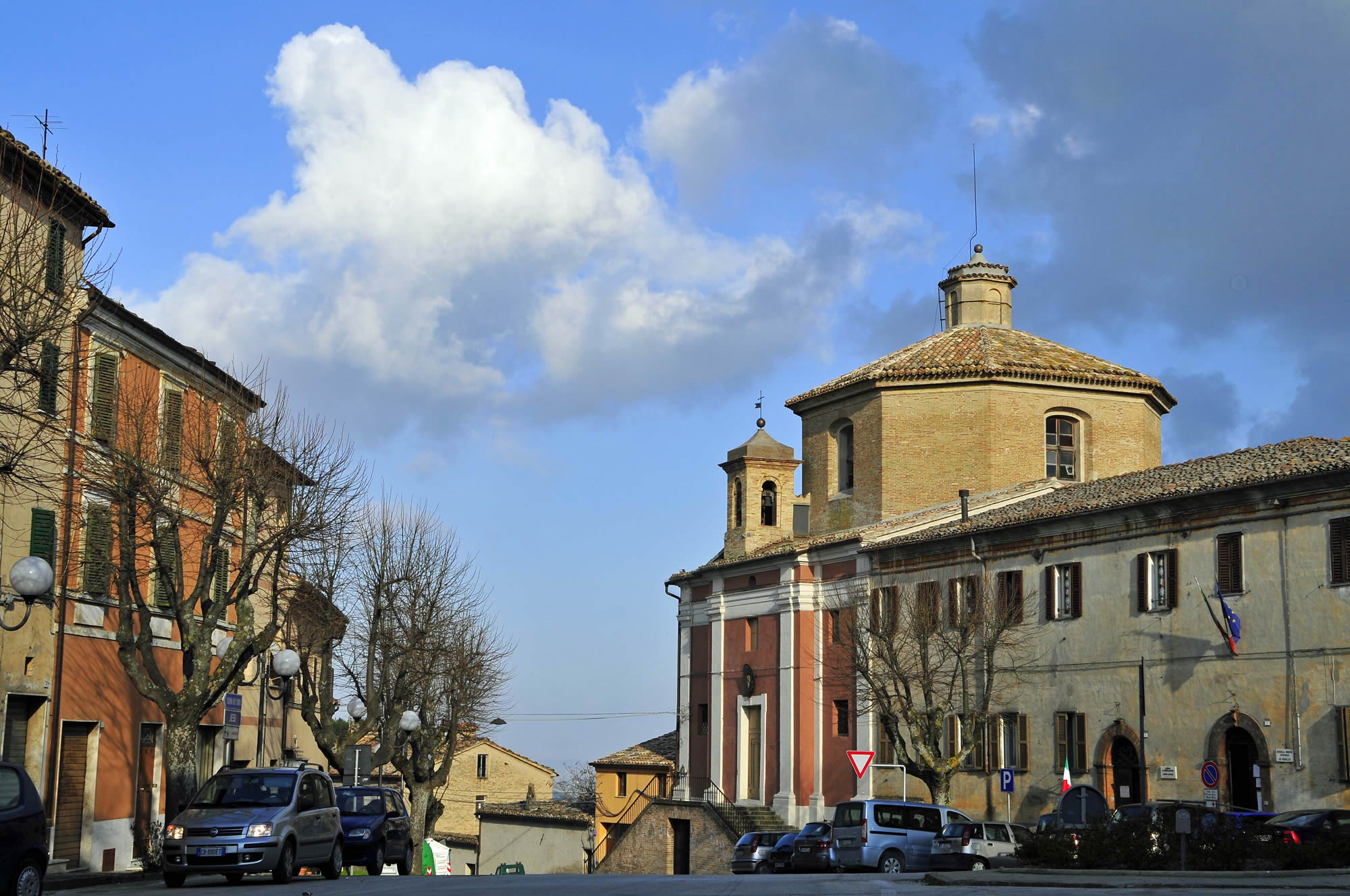 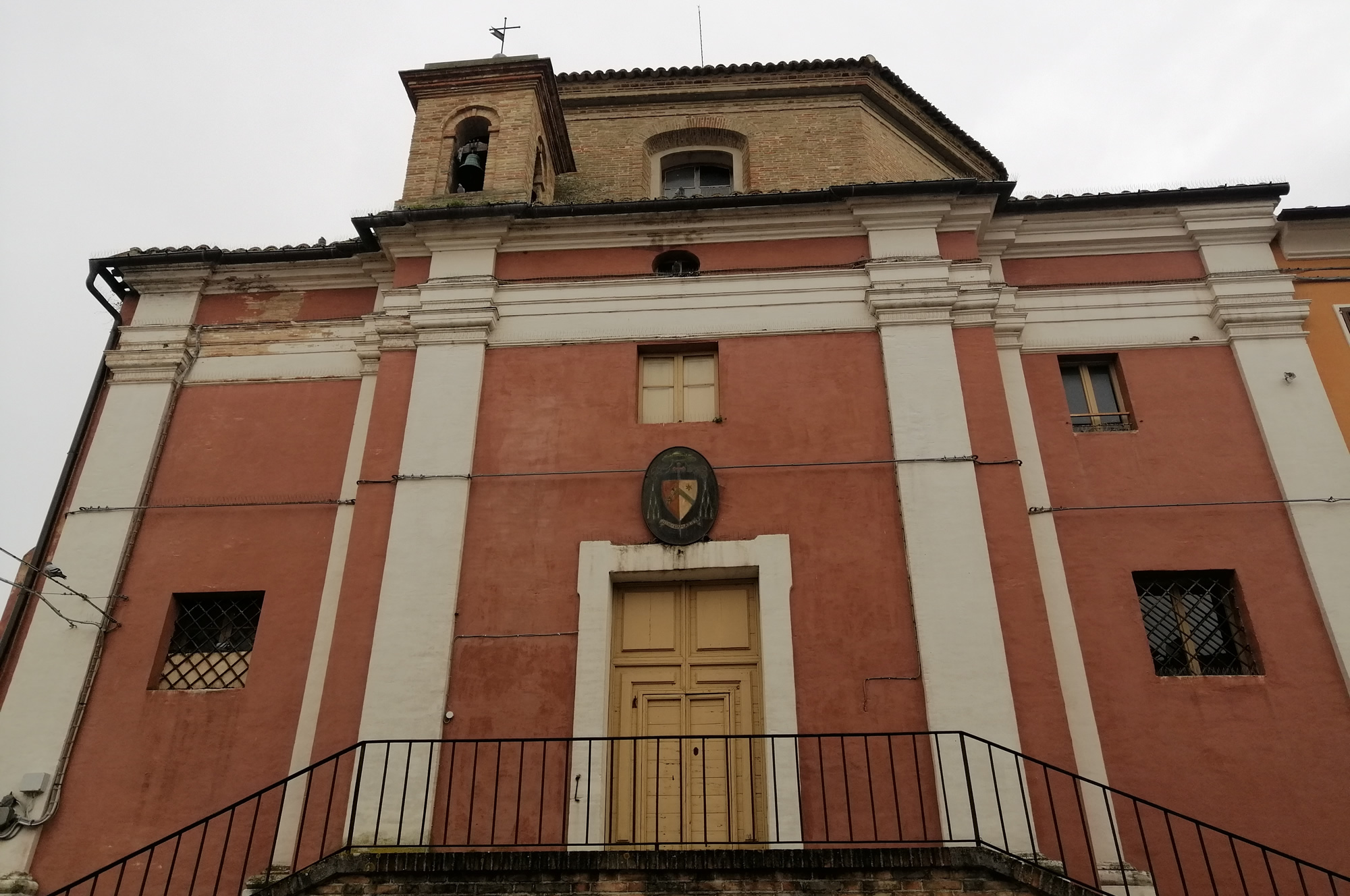 The original church was different from the current one: the building was rectangular in plan and the floor was much lower than the current one, probably it was at the level of the current street level. The church was then rebuilt around 1710 with a circular plan and three altars. Promoters of the new construction of the church and the adjoining monastery were the Carmelite nuns, who had already been present in a house near the old church since 1670. The nuns had four medallions painted under the vault of the church dome depicting stories of Santa Teresa, Sant’Elia and San Giovanni della Croce.

In 2006 the roof, the octagonal dome, the bell tower and the facade were renovated. The interior of the church is awaiting restoration. Here there is an organ by Sebastiano Vici dating back to 1830.